Eczacibasi is a well-known Turkish industrial group founded in 1942. It brings together 48 companies in the holding, 12,750 employees and has a total turnover of 3.2 billion euros as of 2019.

The main sectors of Eczacibasi are the production of building materials, consumer products and medicines. The group is also active in finance, information technology, welding technology, mining and real estate development.

Eczacibasi, across Turkey, is a leader in most of its business areas through an efficient distribution network. Eczacibasi has become one of the leading suppliers of plumbing and tiles globally for private and public facilities, with the following brands: VitrA, Burgbad, Villeroy and Boch (Tiles), and Engers. The mission of the Eczacibasi Group is to be a pioneer of a healthy, quality and modern lifestyle. Accordingly, the Group assists all subsidiaries to improve established standards and enhance customer quality product requirements.

It all started with a small enterprise located in one of the districts of Istanbul, Kartal. In 1942, a group of 8 people worked tirelessly to supply the country with a wide variety of ceramic products while during World War II it was impossible to import them into Turkey.

The Ceramic factory of The Dr Nejat Eczacıbaşı (as it was later called) was the forerunner of VitrA. After the war, the economic revival was accompanied by a construction boom, which meant that the demand for ceramic sanitary ware increased, and the Kartal factory played a leading role in this field.

In 1958, the company opened its first modern manufacturing plant, the main focus of which was ceramic sanitary ware after marble lost its popularity and demand for it decreased.

By 1966, “VitrA” was announced as the brand name, which is an abbreviated version of the word “Vitrify”, which means to create something like glass hardness and gloss.

Since 1983, VitrA has started to cover the international market. Today, VitrA is a leading global supplier of a full range of bathroom components.

Vitra supplies the market with millions of ceramic sanitary ware every year. The bulk of the brand’s products are sold overseas through a powerful distribution network that includes more than 150 showrooms and more than 2,000 outlets across five continents, major cities in more than 75 countries. 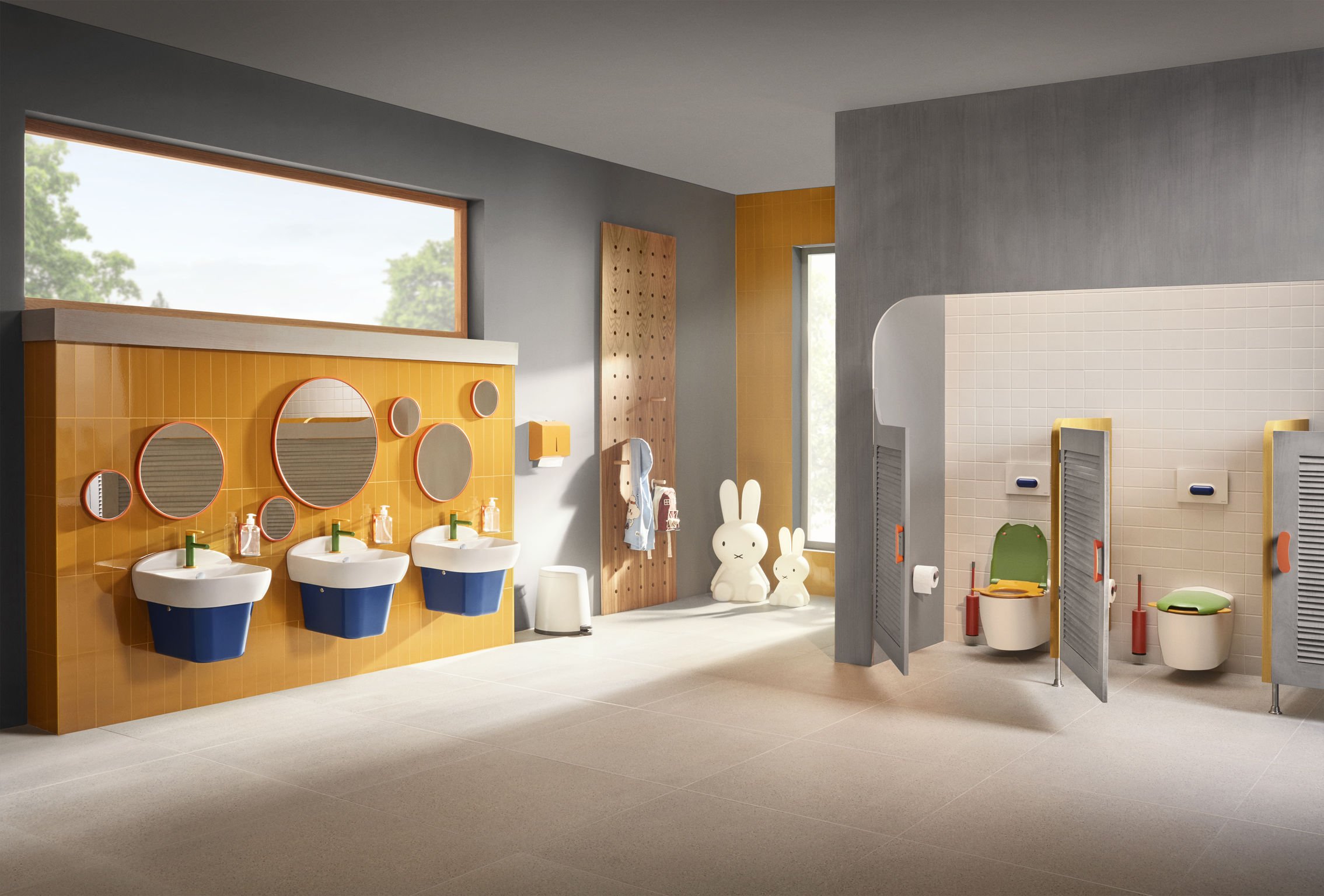 The core of VitrA is design. In order to demonstrate a commitment to innovation and to transmit the millennial culture of Turkish ceramics and bathrooms into the 21st century, VitrA has assembled designers to help it discover new trends in bathroom and tile design. With this approach VitrA has been recognized as the creator of sophisticated and aesthetic ideas and concepts, which over the years has brought him numerous prestigious awards in the world for exquisite design.

VitrA operates globally and owns 15 companies: 9 of them are located throughout Germany, Russia and France, and 6 – in Turkey. 5 million ceramic sanitary ware, 3 million mixers, 2.5 million bathroom accessories and 20.1 million square meters of tile are produced annually at the Bozuk plant alone. It was founded in 1977, and was renovated and finalized in 1995. This mega complex is one of the leading sanitary ware factories in the world with its productivity, technology and quality.

The Bozuk factory produces wall, floor and ceramic granite tiles, as well as tiles for the swimming pool and its associated ceramic parts, as well as ceramic plumbing, bathroom accessories, shower systems and mixers.

As a leading manufacturer in the global consumer goods market, VitrA recognizes its responsibility for environmental issues. To do this, he developed Blue Life manuals that cover both the production process and its end use. VitrA has invested heavily in upgrading its plants to minimize the consumption of natural resources by recycling industrial waste and reducing heat loss. VitrA production also ensures efficient consumption of water and energy. A new toilet, urinal or mixer made by VitrA saves more than 190 tons of water per year and guarantees a significant reduction in energy consumption and carbon emissions. VitrA guarantees that every subsequent product that is put into the production line will be more of a natural resource saver. 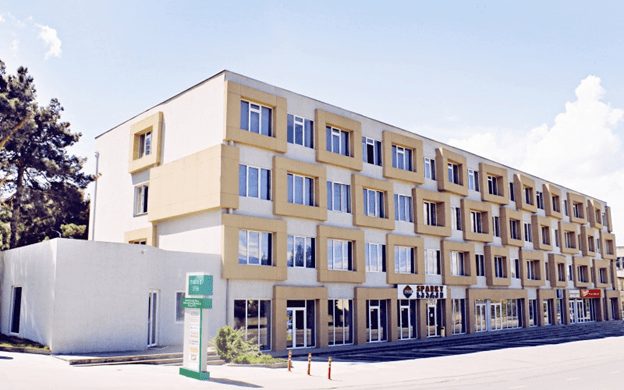 VitrA brand has been represented in Georgia by BMC Sharm Ltd. since 2011, which is a company in the Sharm Group. Sharm Group has developed business in several areas, including Leading Distribution and Warehousing.

“Sharm” was founded in 1998. It is one of the first companies that managed to establish itself in Georgia as a modern, European type company.

As a result of the great trust and successful work of the partners, “Sharm” has become the exclusive distributor of the leading brands of the world, such as: Unilever, Schwarzkopf & Henkel, Eczacibasi, Tchibo, SCA, Carlsberg, 3M, Friso, Kalina and others, in Georgia and Armenia.

The aim of the group is to supply the consumer network with products of world brands, to carry out qualified distribution throughout the country, which ensures the delivery of the highest quality products everywhere, on time and at an affordable price.

Start typing to see products you are looking for.